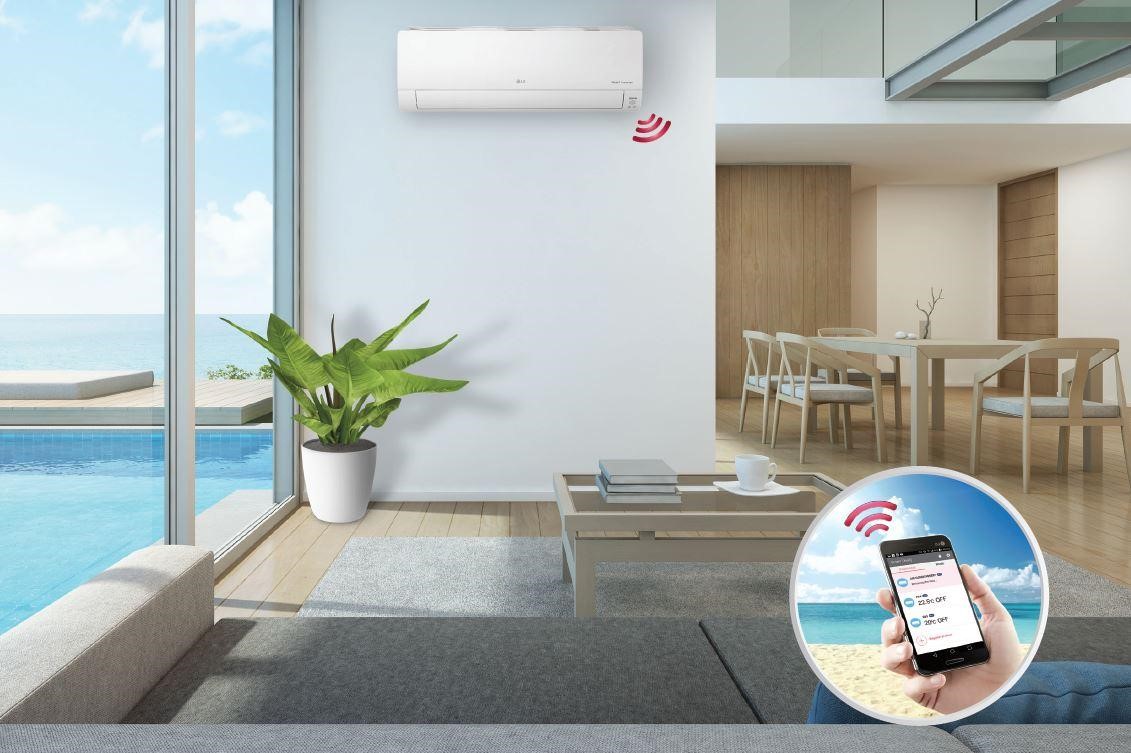 Air conditioning is such a vital part of our lives these days, that it is hard to imagine a time when it did not exist. But did you know that air conditioning, as we know it, only really started in the 1900s?

Let us take a quick look at the evolution of air conditioners.

In the 1830s, Dr John Gorrie in Florida invented a machine to cool the hospital where he worked. His system made use of a fan that blew air across a container of ice, releasing cool air into the space. He had intended to reproduce this invention for buildings all over the world, but failed due to lack of financial backing.

In 1881, following an assassination attempt which left US President James Garfield wounded, naval engineers tried to keep him cool and comfortable by building a cooling unit. This device blew air through wet cloth that had been soaked in ice water. This method could reduce the room temperature by about 7 degrees Celsius, but used half a million pounds of ice in just two months.

Modern-day air conditioning was born in 1902, when young engineer Willis Carrier built a machine that blew air over cold coils. It was meant to reduce humidity and room temperature at a US printing company, but his invention kick-started the entire refrigeration and air conditioning industry. As a result, he is widely referred to as the father of air conditioning. Soon after, he founded the Carrier Air Conditioning Company of America.

The rise of air conditioning

Even though air conditioning had been created, the units were too big, noisy and not practical for residential use. But in 1931, that changed when the window-ledge design was made, allowing people to buy an individual room air conditioner. However, as these units were extremely expensive, they were mostly only accessible to the rich.

It was not until the 1950s, before air conditioners became more common in America, as contractors began installing units in new homes.

In the 1990s, the refrigerant used in these air conditioning units, Freon, was linked to ozone depletion and banned in many countries. To combat this, manufacturers began developing more environmentally friendly coolants, which allowed us to continue enjoying air conditioning until today.

And of course, now in 2019, we have systems that are able to heat as well as cool. Most modern air conditioners also come with sensor monitors to direct airflow, and can be controlled remotely.

The story of LG began in 1958, when it was known as Lucky Goldstar in South Korea. The company produced South Korea’s first air conditioner unit, and went on to become one of the big global names in electronics.

LG now has 10 manufacturing plants throughout the world, and its products are available in more than 100 countries.

LG split system air conditioners are available in a wide range of designs, allowing you to create a space that is comfortable and stylish. Many of their split system units also come with advanced features, including embedded Wi-Fi, active energy control, and Plasmaster Ioniser Filtration.

There is also a wide option of sleek and elegant indoor units to complement any décor, in a full range of capacities for all room sizes.

LG has a good range of ducted air conditioners that suit most type of homes. These can normally be installed discreetly in a new home, or added to an existing one. LG’s latest technological innovations ensure better overall system reliability, quick stable cooling, as well as a wider operation range.

Most of their models include features such as optional Wi-Fi control, improved energy efficiency, and zone control.

If you’re looking for a reliable air conditioning system, get in touch with Total Electrics & Air-Conditioning today. Our friendly experts will be able to provide you with the best options according to your requirements. Call 03 9729 0894  or email [email protected].